The first episode of Tiny Toon Adventures here is Fields of Honey.

Tommy Boyd is back for the next episode, The Buster Bunny Brunch.

After this, an episode of Truckers – episode 4.

Then, recording continues with a programme called Woof! 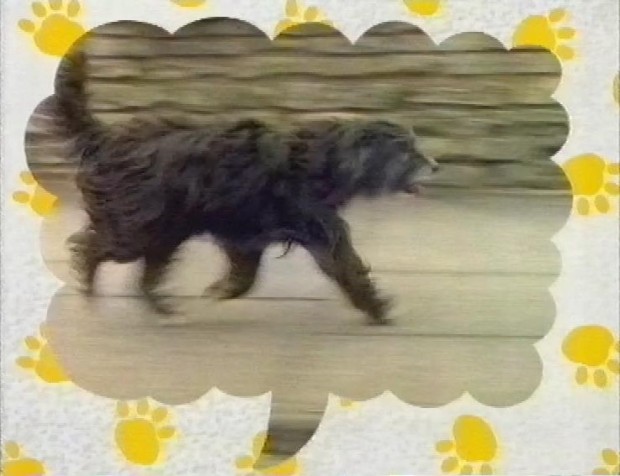 The whole episode is recorded as it looks like I just let the recording run.

After this, Home and Away. Part way through this, recording stops, and underneath, deeply ironically, is a news report about the Maastricht Treaty which formulated the current European Union. Does this count as a hit for this blog’s Deathwatch, given last week’s referendum result?

After this, a programme called Tweed in which rugby player Gareth Edwards goes fishing in a river. BBC Two – 16th January 1992 – 20:00

After this, there’s a trailer for Grandstand, and for The Washington Version.

Then, the start of Perpetual Motion looking at the Avro Shackleton. The recording stops after five minutes of this programme.